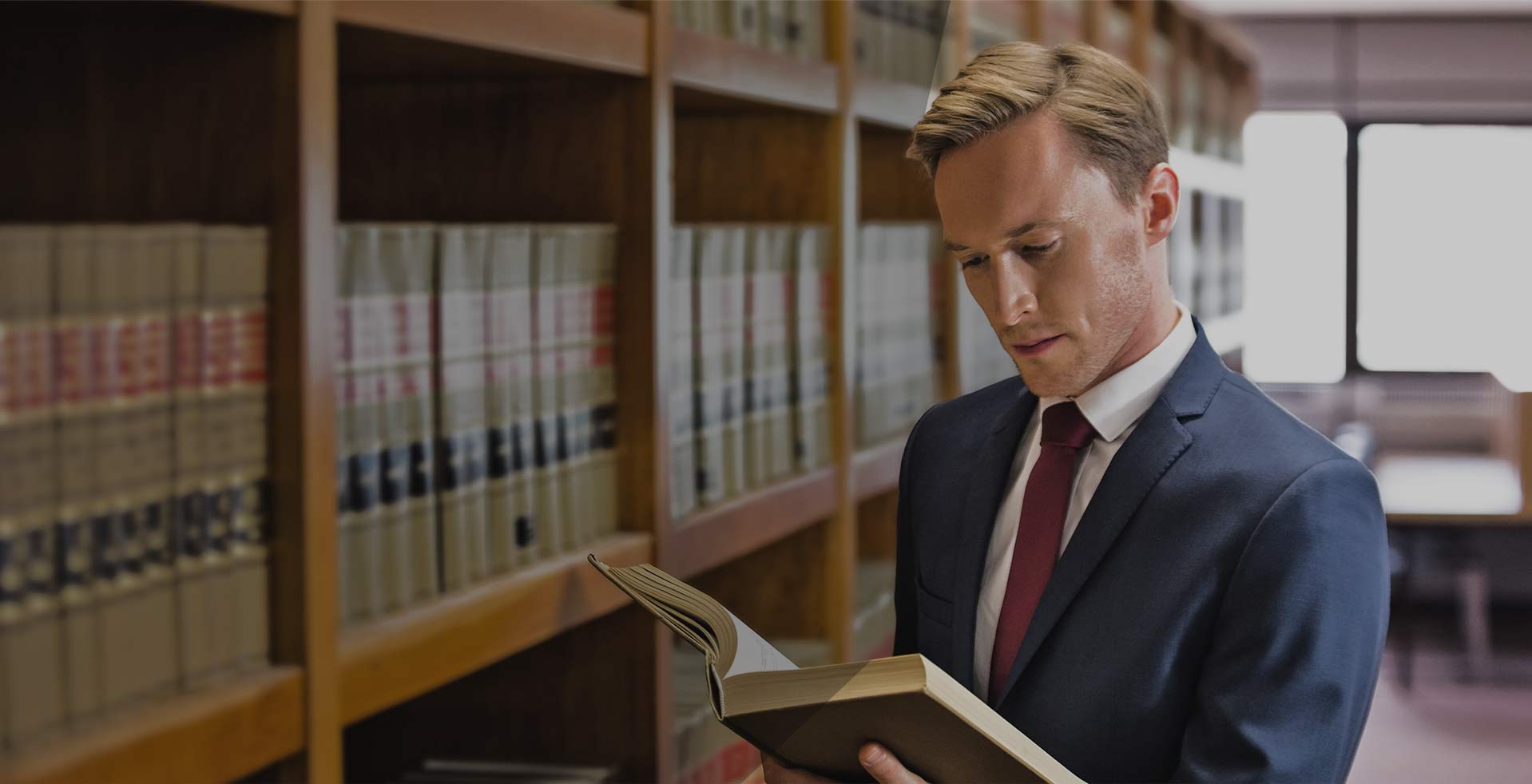 Waiting Out Your Accident Lawsuits

Waiting Out Your Accident Lawsuits

Posted by admin
in Legal Advice 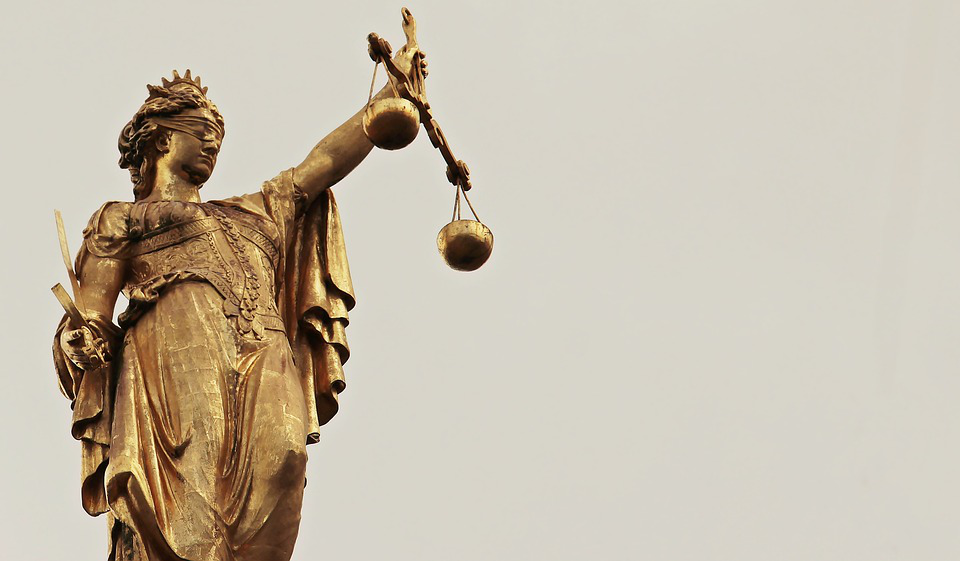 Being involved in a lawsuit can be a hassle. These disputes often get dragged on for long periods of time, mostly because the parties involved are unwilling to settle. Although it’s rare that personal injury lawsuits go on beyond the settlement stage, if you go to court; you might want to buckle up.

Taking your offender to court will involve litigation, depositions, the judge’s consideration and a constant back and forth that never seems to end. At this time, many people let go of their cases to settle for smaller compensations instead. They think “hey, this is better than nothing I guess.”

Well no, if you have a case, pursuing is not only your right but it will also have justice served.

The Law Is Required To Compensate You

The legal system exists to resolve any dispute between two people to their full satisfaction. It was literally created for this purpose. You wouldn’t have filed a claim if you hadn’t been injured in some way and no one can tell you otherwise. Letting go off your lawsuits is unjust to you and it signifies a failure of the legal system that it can’t get you your due compensation.

Just remember, the more the accused resists, the higher they will have to pay up later. That is the price of violating someone else’s well being. 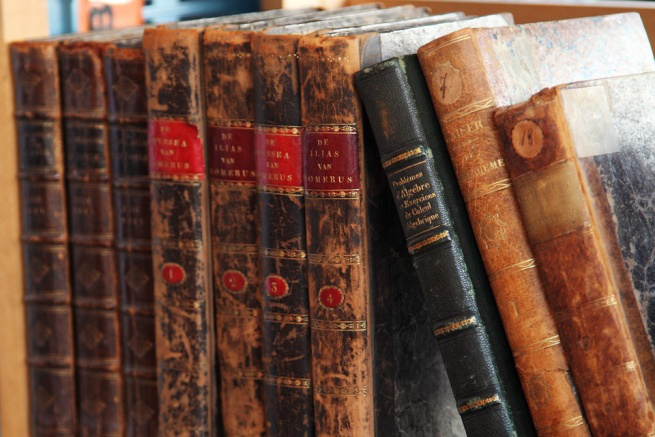 The history of the United States is filled with civil disputes that lasted for up to 50 years. Each of these cases was diligently pursued and the people pursuing their claims always came out on top. When you find yourself in stuck in a fiercely contested personal injury law suit, remember these people who went all out to get their due compensations:

Myra Clark Gaines filed a lawsuit in 1834, which extended over a period of 27 years when it was concluded in 1861. Mrs. Gaines was being stripped of her inheritance because her father never publicly declared her marriage. For this reason, she didn’t technically qualify as his heir and contested the long court battle until she was declared as the lawful heir.

This is one of the most well known personal injury cases in the history of US law. It was filed by the 65 different people who claimed that a wood preservative spill outside their town was the responsibility of Mosanto Inc.  and asked for compensation in return for the health risk poses by the spill. The case went on for three and a half years, where attorneys on both sides trying to establish if there was significant health risk.

The case involved 182 witnesses and 6000 different pieces of evidence that were reviewed and argued over until a settlement of $9 million was reached.  The case was initiated in 1984, to be concluded in the middle of 1987.

Stick To Your Case 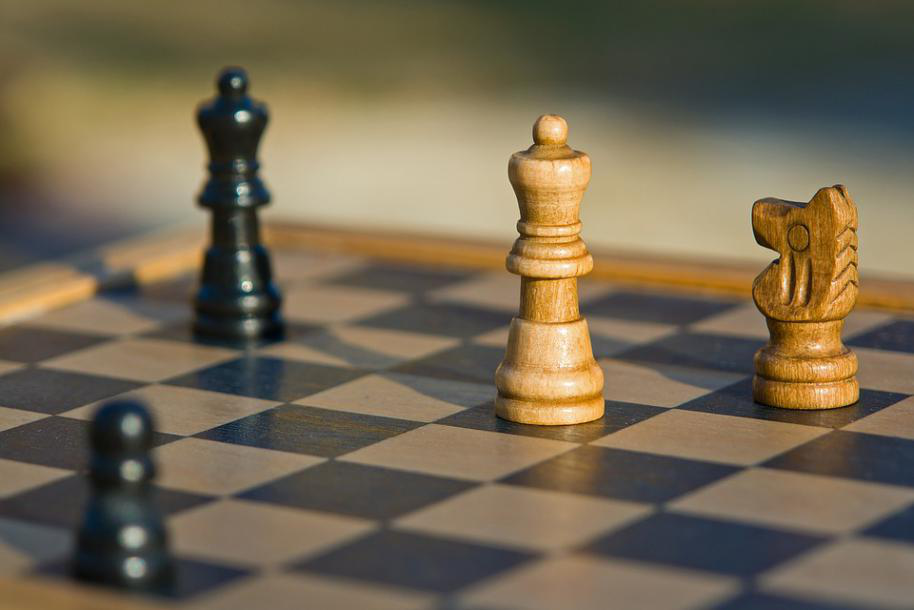 The cases brought in front of you might be of a different nature than the one you’ll probably pursue, but, the principle remains the same. Each of the individuals in the trials knew they had been harmed and deserved to be compensated. The pursuit of your own well being is a fundamental right and pursuing legal action against any harm inflicted on you is well within your rights as a citizen of the United States. So if ever your cases get dragged on, rely on your lawyers and stick to what you know is right; that you deserve compensation for your pain.